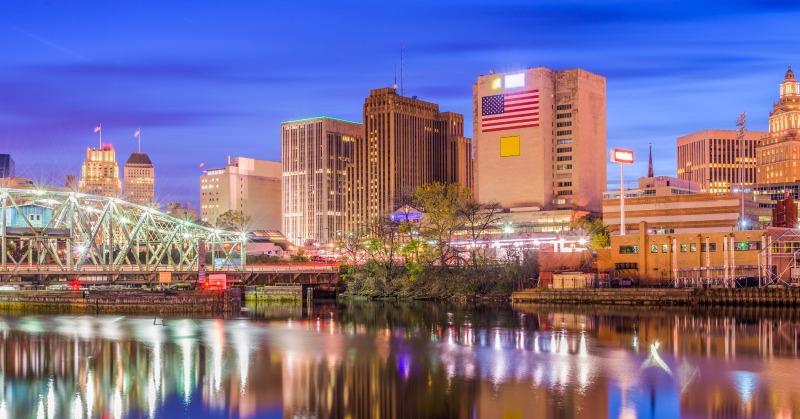 It's Time for Real Action on Environmental Justice 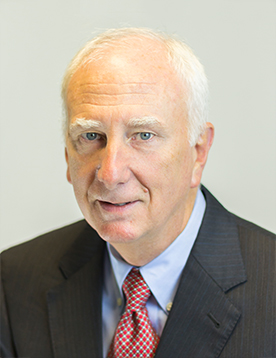 It is difficult not to notice Covanta’s Waste-to-Energy incinerators in Newark and Camden, New Jersey. Yes, these are industrial sites with noticeable chimneys, easily spotted from a distance and conveniently located by the state’s major highways. So, it is understandable why these facilities are a popular target of well-intentioned environmental justice groups fighting for the health and well-being of their community populations. Not many of us would volunteer to have one of these disposal facilities situated in our backyards, especially when we learn their purpose is to manage the solid waste created by our 21st century lifestyle.

We understand. We do. We recognize that our facilities in Newark and Camden are contributing factors to emissions in their respective communities. What’s more, we agree with groups like Newark’s Ironbound Community Corporation that these communities are unfairly burdened by emissions sources. It is well-known that Newark is home to one of the world’s busiest airports and some of the most congested highways in the country, in addition to an international shipping port and associated rail yards, all in close proximity and all contributing meaningfully to the local air shed. Actions to address this imbalance that forge tangible inroads into alleviating this unfair burden are long overdue. On this issue, we are in lockstep with environmental justice advocates.

Covanta supports Gov. Phil Murphy’s efforts to turn years of well-meaning promises into concrete action on behalf of New Jersey’s environmental justice communities. Despite allegations to the contrary, we have long been committed to environmental justice. Nine years ago, we turned this conviction into action with the creation and implementation of our groundbreaking Community Outreach and Environmental Justice Policy. Today, we are still one of only a few companies in the United States that not only maintains an environmental justice policy but have acted to significantly reduce our environmental impact in our communities.

A Commitment to Continuous Improvement

In Newark, in the spirit of continuous improvement and despite operating well within environmental standards, we proactively invested $90 million in state-of-the-art emissions control technology, or “baghouse,” as it is referenced in the industry, which has resulted in drastically improved environmental performance of the facility — reducing some emissions by more than 90%. Today, our Newark facility consistently operates at environmental performance levels far better than those required by its permit, not because we have to, but because it is the right thing to do for our communities and our planet.

And we are not stopping with those improvements. For example, in our recent sustainability report we committed to the implementation of five improvement projects by 2023 geared to further reducing emissions across our fleet, specifically in environmental justice communities. Investing $40 million to $50 million on new state-of-the-art emissions controls at the Camden facility is one of these five projects. Since acquiring this facility in 2013, we have invested over $55 million in maintenance and capital expenditures to improve the facility’s operations and the environmental performance.

While recent public attention has been focused on depicting critical Waste-to-Energy infrastructure (e.g., our Newark and Camden facilities) as the poster children for environmental injustice and low-hanging fruit on the way to solving a complex problem, the reality is, they are very small contributors of emissions in these communities. For example, our facility in Camden accounts for only 1% of the NOx emissions in the local air shed, while trucks, cars and other mobile sources make up 60% of these emissions. In terms of lead emissions, which have recently become an important issue of note, aircraft account for 70% in Essex County, whereas our Newark facility is just 2% of all lead air emissions sources. Therefore, in order to achieve tangible improvement to the air quality in overburdened communities, we believe that all emissions, from all sources, must be considered and addressed, starting with the largest sources first as they represent the greatest opportunity for measurable improvement.

For Covanta, environmental justice is more than a buzzword. To us it means taking action. We have been consistently dedicated to this cause for nearly a decade. The communities we serve matter to us. They are where our employees and their families live, work and play. We feel a deep sense of pride in our ability to provide meaningful opportunities for all people, regardless of race, ethnicity, color, income, national origin or education level, to be knowledgeable and have the right to participate in public decisions and actions which have an impact on their environment and neighborhoods. This is true not only in Newark and Camden, but in all of the communities we serve.

This post also appeared in NJ Globe and others.