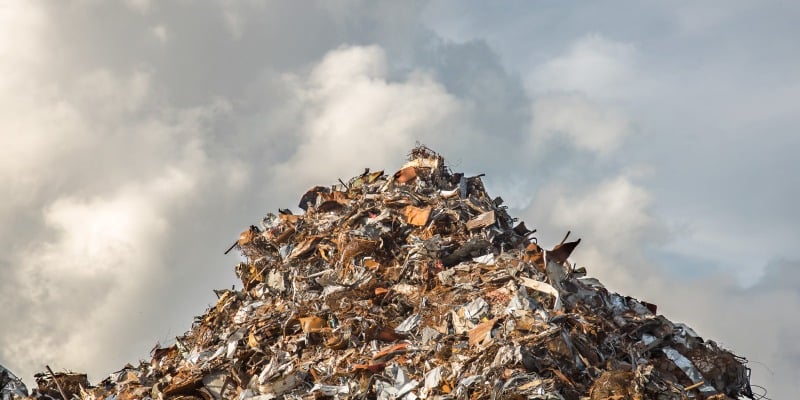 Is Landfill Disposal or Waste-to-Energy Better for America?

As populations around the globe continue to expand, businesses and communities worldwide are more actively addressing the growing issues of waste production and management. This is a particularly prominent issue in areas that are already densely populated, like most American communities in or near one of its many cities. Although sustainability efforts have increased in recent years, under even the best of circumstances, there’s no way to eliminate waste entirely. At the end of the line, comingled waste remaining after recycling has essentially two options as to how it’s handled: It can be sent to a landfill, or it can undergo some kind of thermal processing, such as Waste-to-Energy. But which will secure a cleaner, more prosperous future for the United States?


Let’s compare the effectiveness of these disposal methods in various categories of managing waste and mitigating its negative impacts.

As concerns about communities and the environment pertaining to sustainable waste management continue to grow, we must consider the facts. Both Waste-to-Energy and landfills have impacts, however, Waste-to-Energy is a controlled and carefully monitored process that reduces greenhouse gases relative to landfilling and recovers valuable resources. In densely populated regions across the United States, these are benefits that are too big to ignore. So, when it comes to securing a cleaner, more prosperous future, Waste-to-Energy is the clear choice.